INSPIRE ONE, INSPIRE ALL!

“A tour through the produce markets of San Jose, Costa Rica where I met several “working” cats. This cat was taking a break and napping for a short while.” ~ Nikki Karis

In March, shortly before the pandemic of 2020 became “official”, I had ventured off to San Jose, Costa Rica with a very dear of friend of mine. One of the highlights of our trip was a walking tour we took one afternoon through the streets and markets of beautiful San Jose.

Our tour guide took us to several of the local markets where we sampled some of the most delicious fruits and vegetables I had ever tasted. All of the produce looked and tasted incredibly healthy, as it was locally and organically grown. Besides the produce, we were also introduced to many unique plants and herbs used as spices for cooking as well as for medicinal purposes.

But the highlight of the tour was meeting some of the cats who live in the produce markets. Of course, upon seeing my first market cat, the animal rescuer in me immediately came out as I began questioning our tour guide about the cat’s well-being. I was interested to know if the cat got fed, whether it was harassed by the vendors, and so forth.

Our tour guide reassured me that all of the market cats were well-cared for and actually revered for one important reason: they served to protect the produce inside the markets by running off any rats and other rodents who dared to venture in.

Upon hearing this news, I felt more at ease about the well-being of the market cats and began looking around, only to notice that was, indeed, the case. Many of the cats actually had their own food and water bowls inscribed with their names – even some had beds to sleep in.

I realized then what an important symbiotic relationship the cats had with the vendors in the markets. Together, the cats and the vendors worked together, making certain that the produce remained healthy and safe for intended consumers. It was a true partnership between humans and animals which benefited both parties.

And thus, this is the first of many stories about Humanimals working together to make this world a better, brighter place for all. 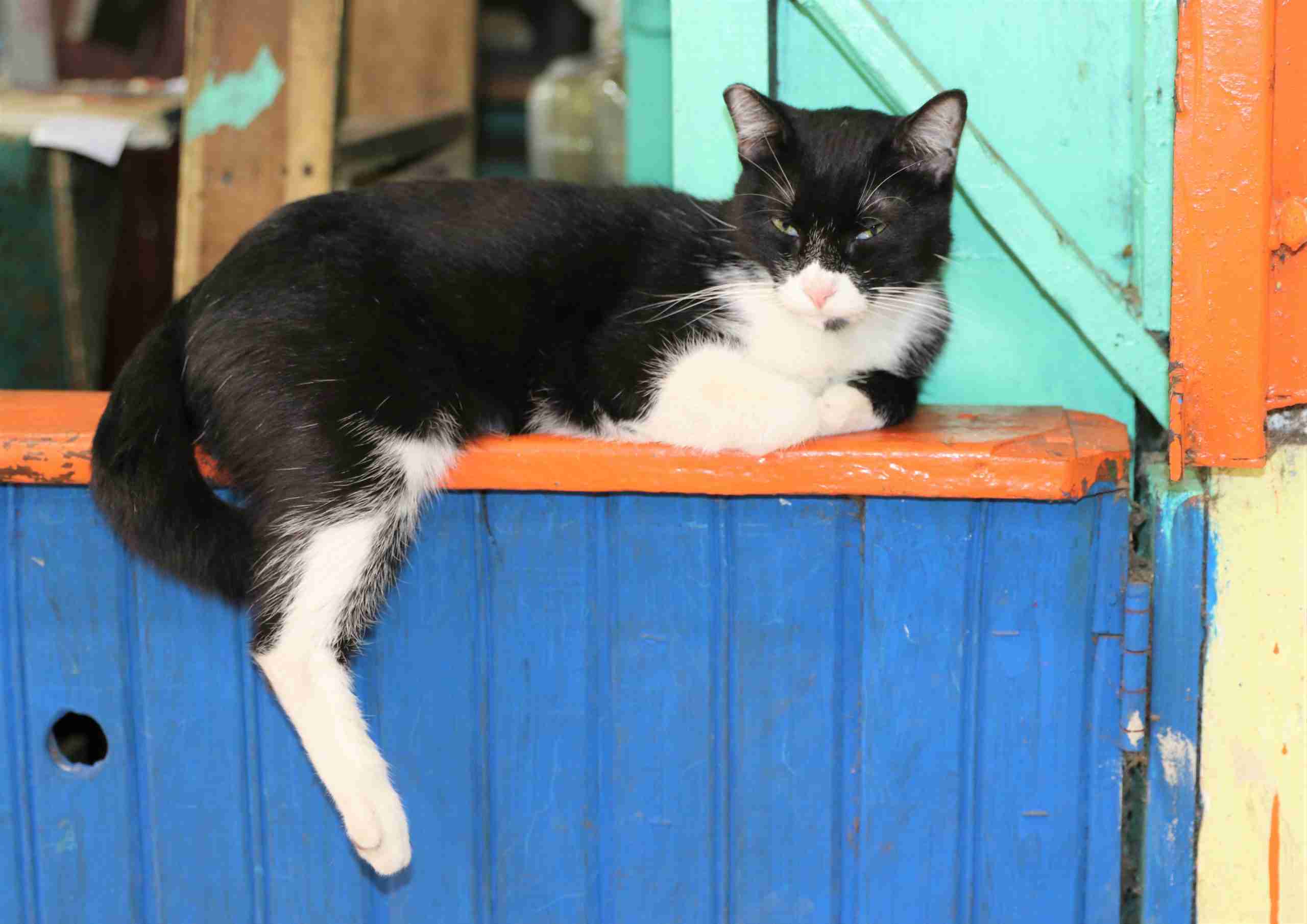 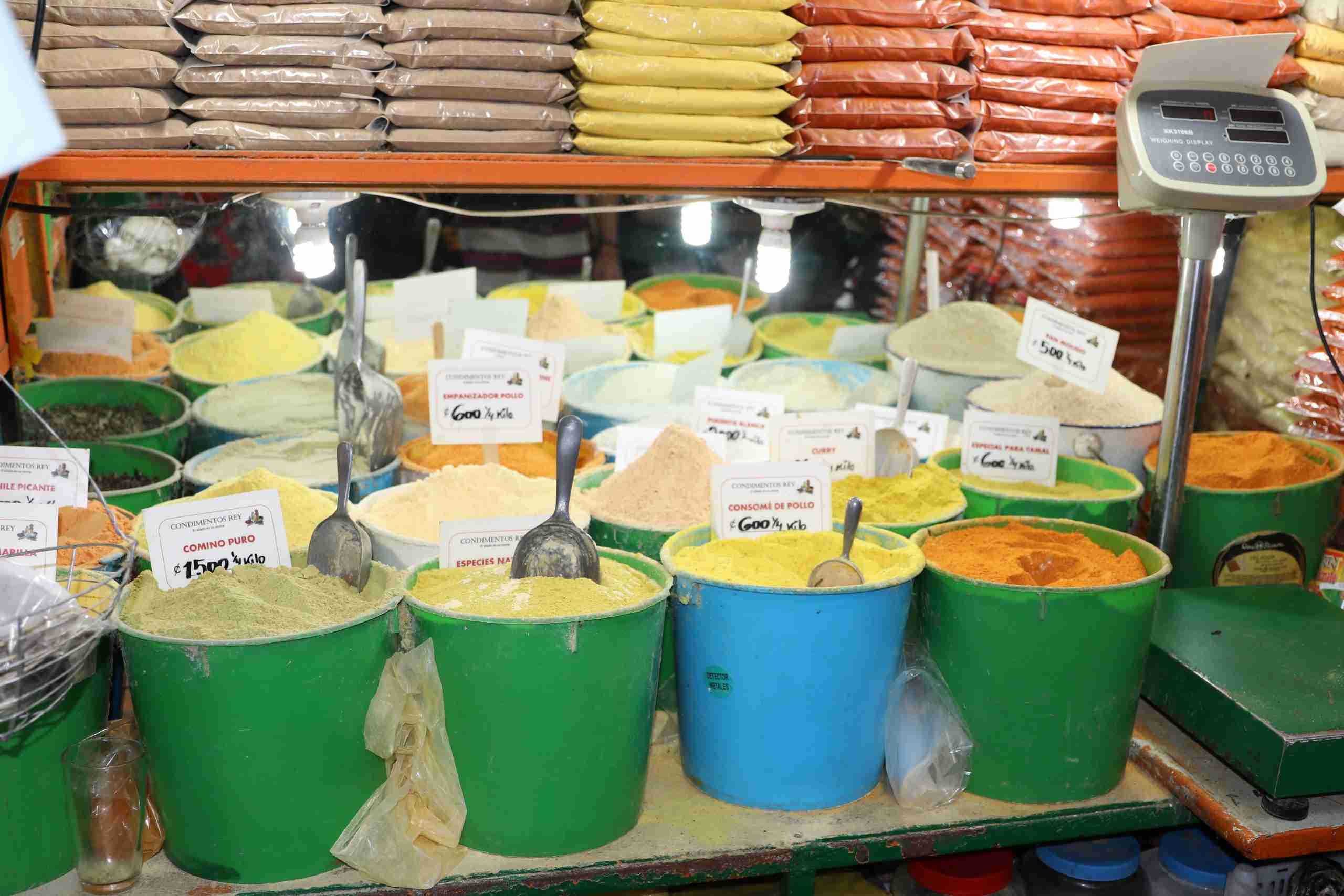 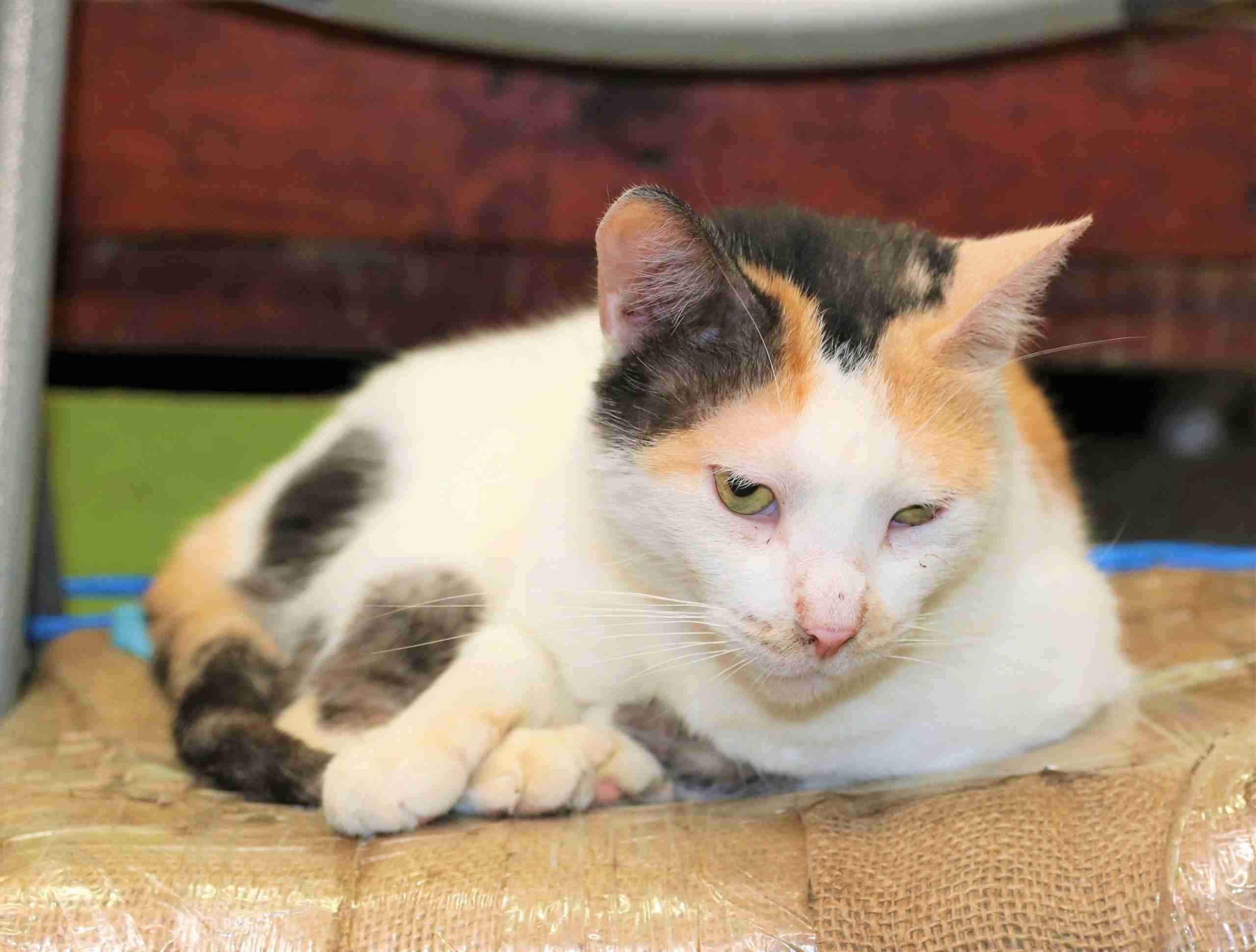 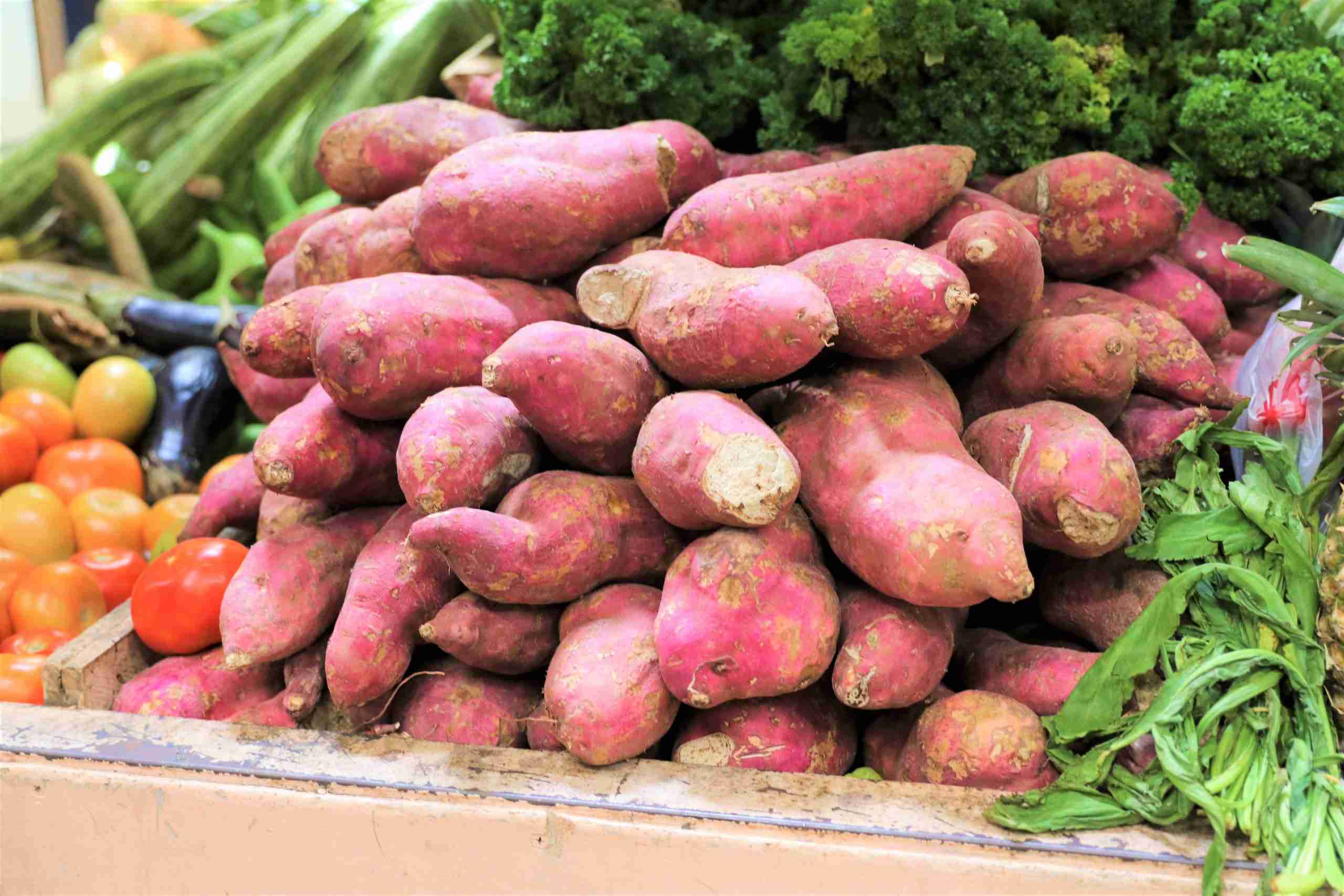 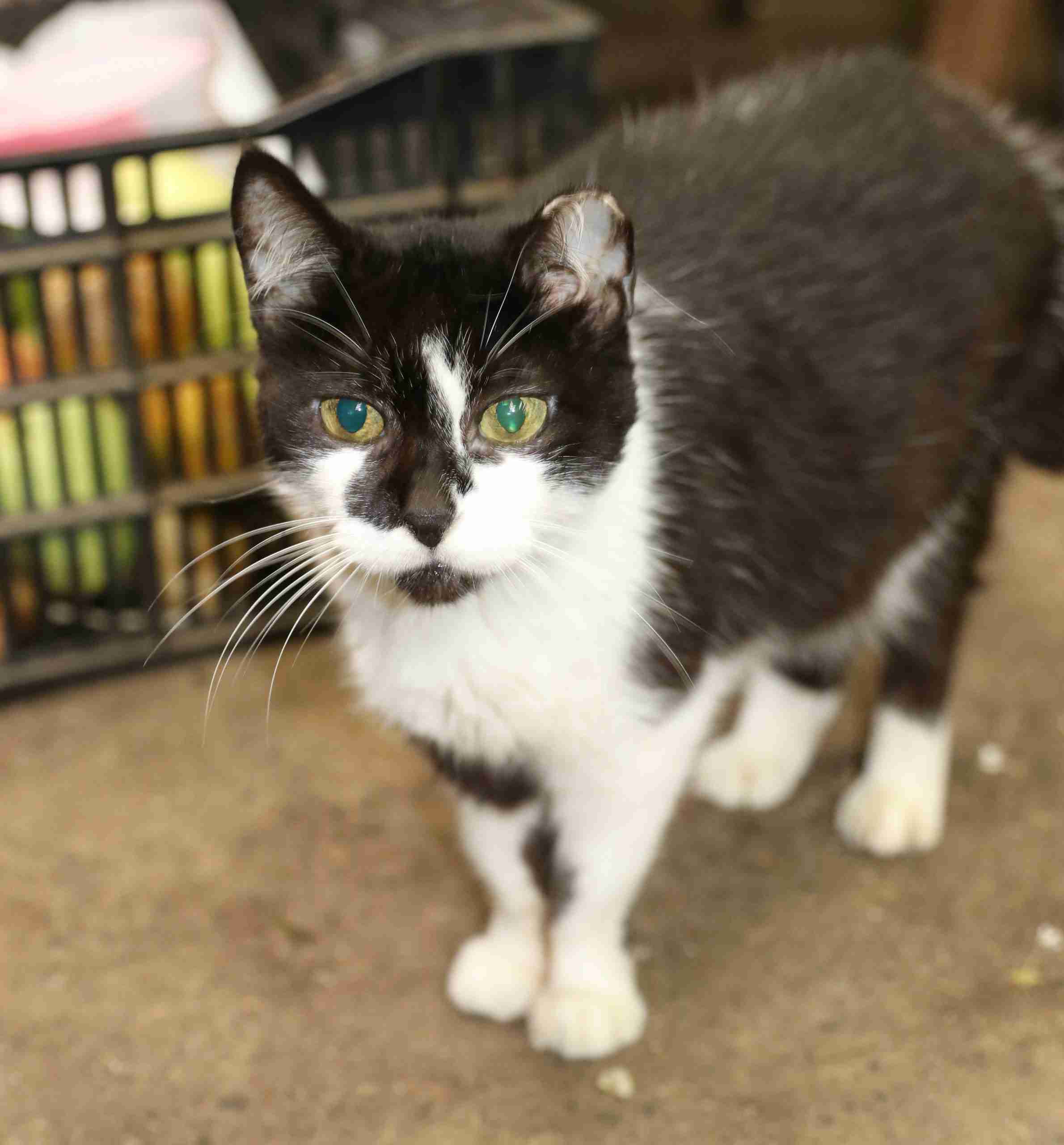 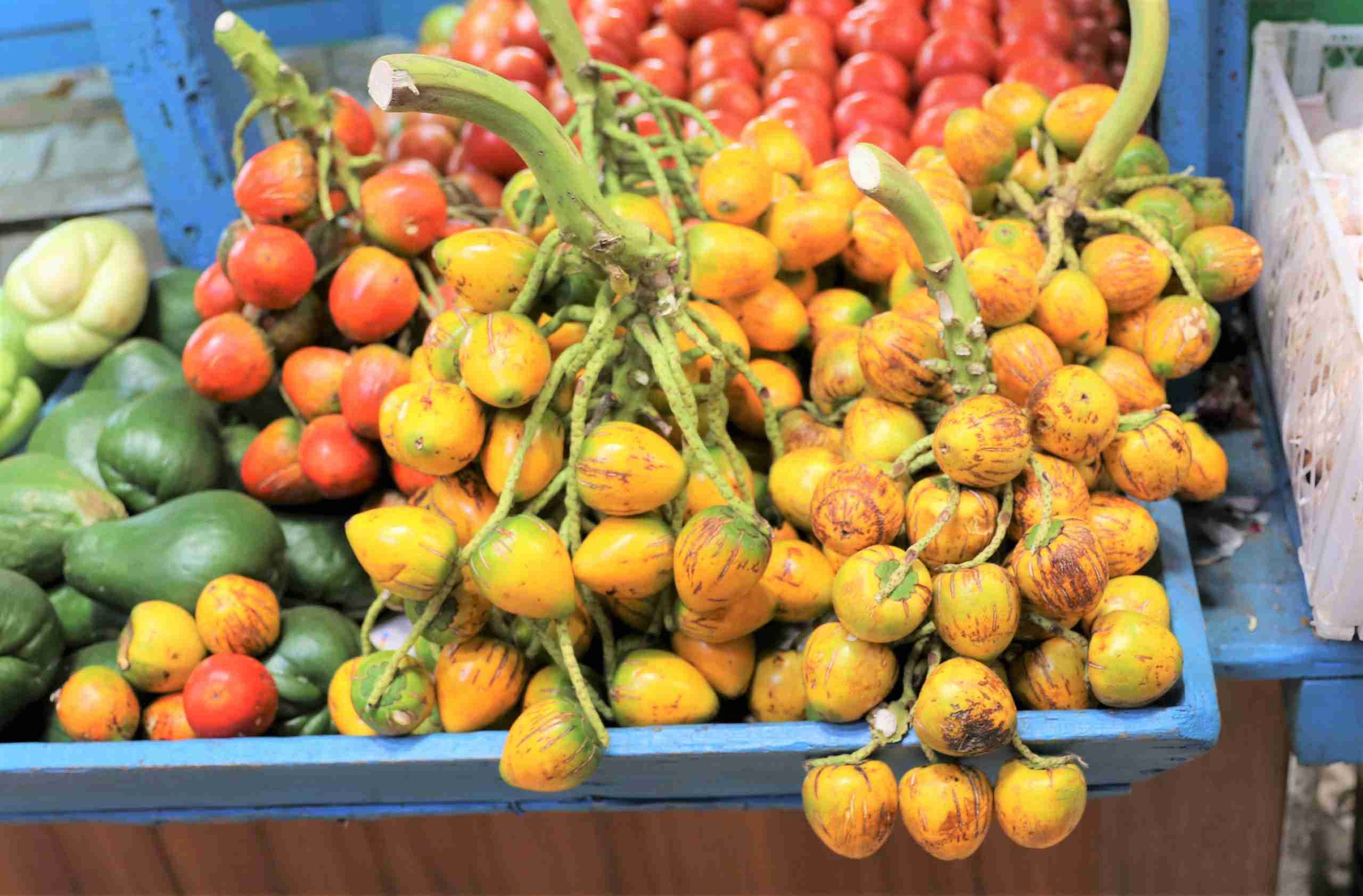 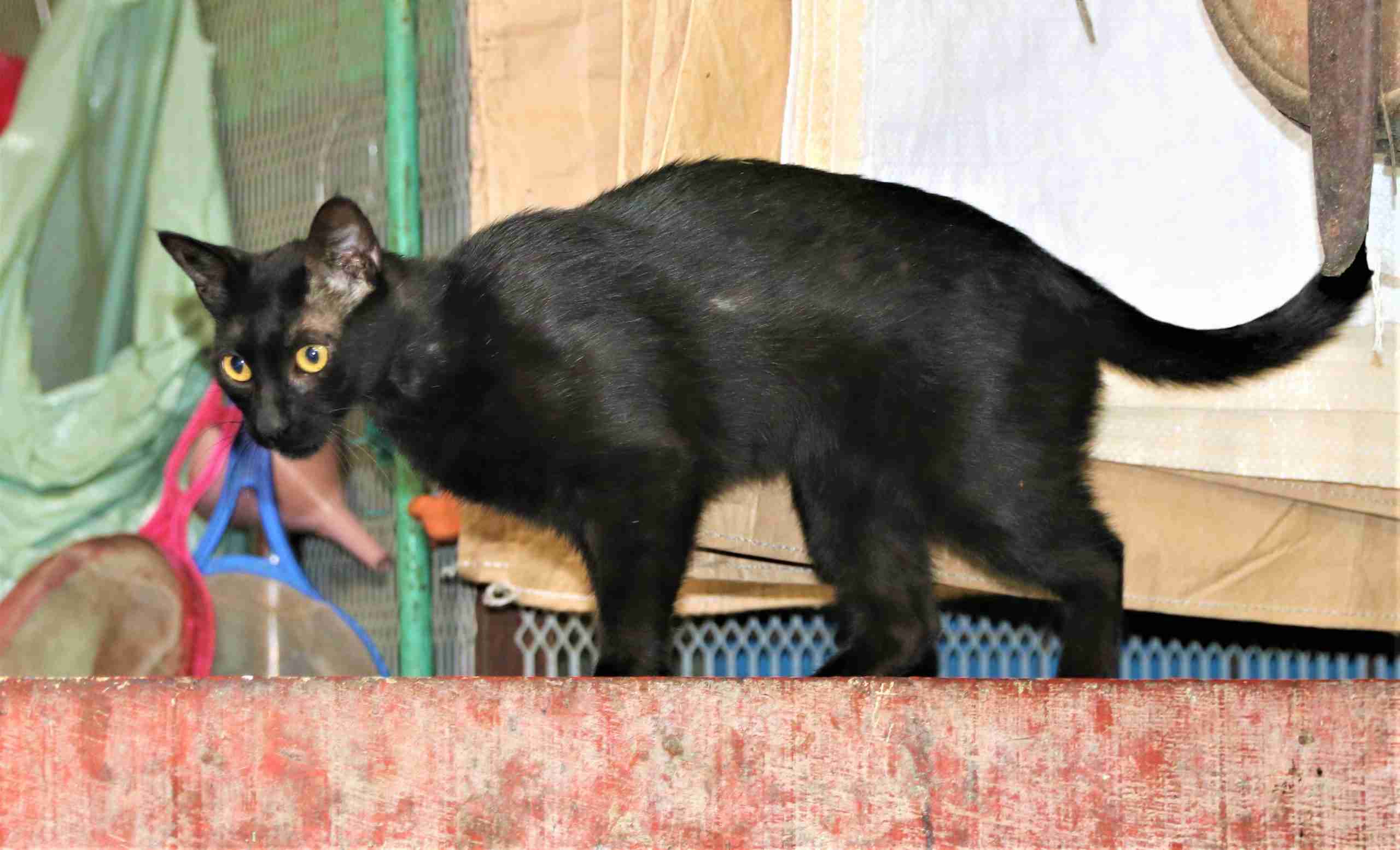 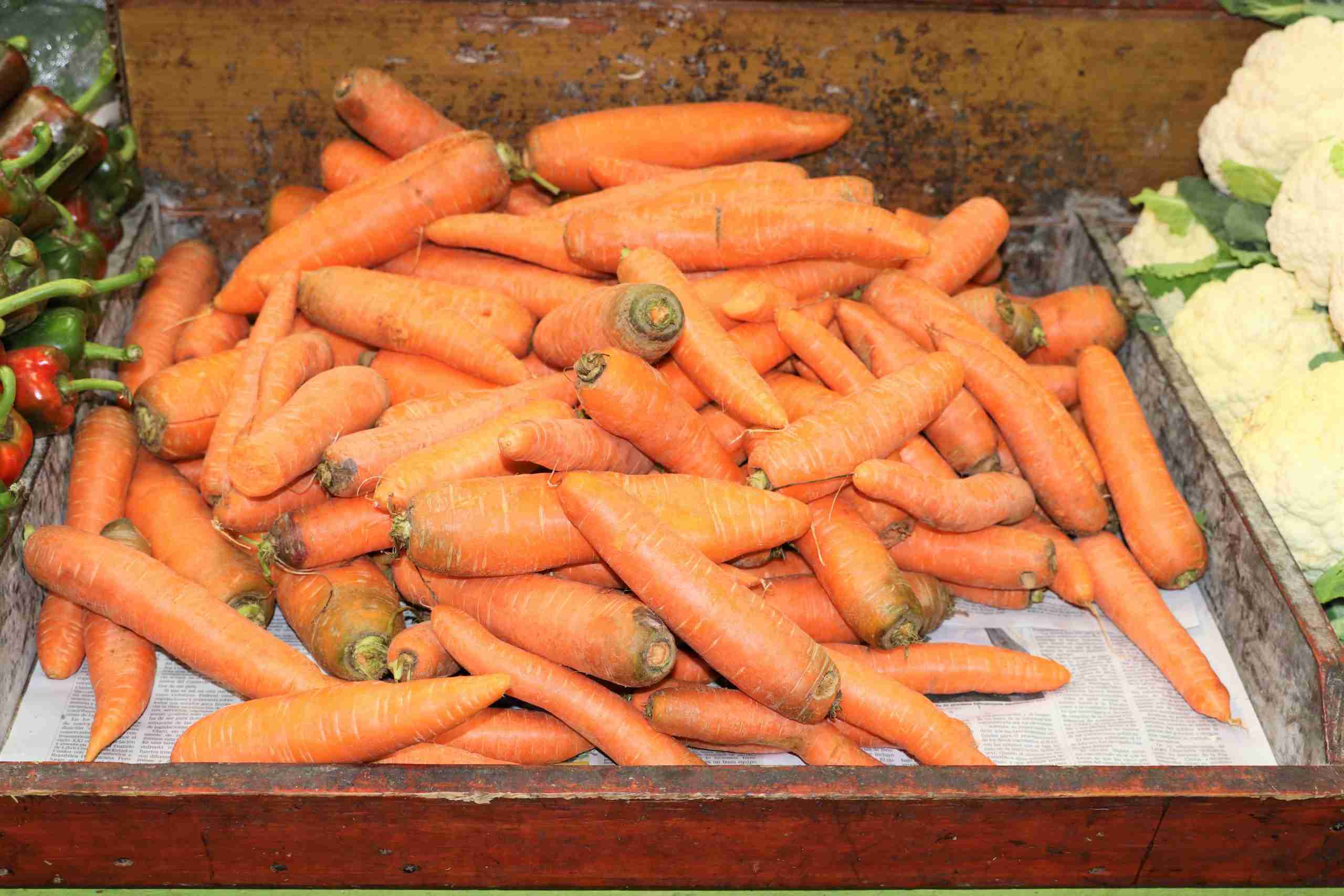