UNIFY ONE, UNIFY ALL!

To watch more of her videos, visit our Karis VideoTONES page on this site, or follow her at her YouTube Channel, Nikki Karis – Inspiring Speaker. 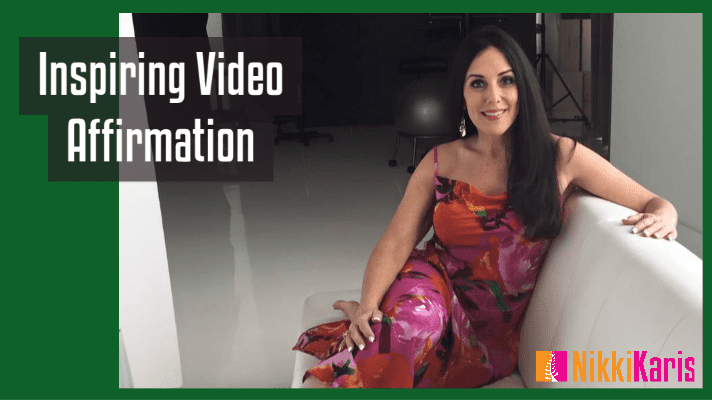 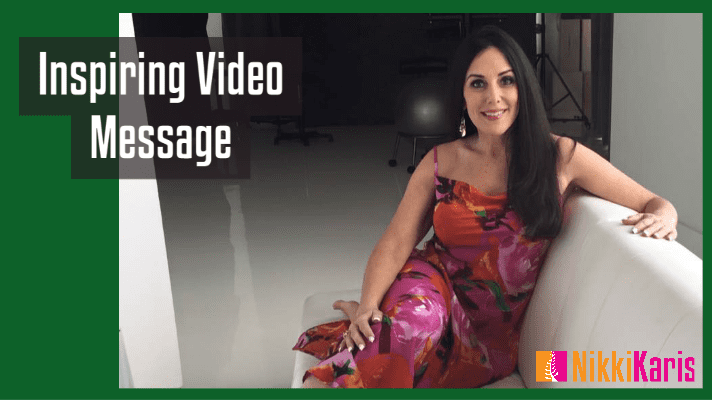 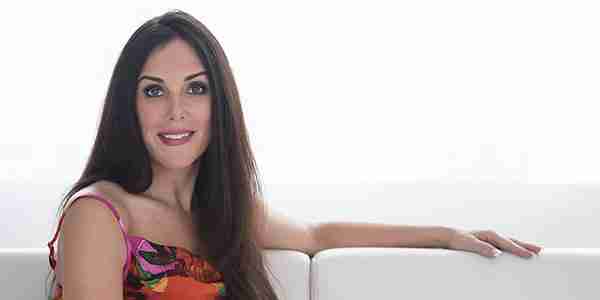 Nikki Karis, whose given name is Nikki Marie Kavouklis, resides on the West Coast of Florida with her forty-plus rescue animals, who inspire her as she creates and writes. Prior to launching T1 Rise, she was a practicing personal injury attorney for twenty-eight years. During the pandemic of 2020, she finally decided to take a leap of faith and pursue her lifelong dreams by launching T1 Rise, Tail Life, and their associated merchandise brands.

For pleasure, she enjoys reading, traveling, rescuing animals, collecting art, and decorating her circa 1925 home. Her future plans include building a home and an animal rescue center on the island of Eleuthera in the Bahamas, where she frequently retreats to write, exploring the world, and growing T1 Rise into a successful, caring, and compassionate company with a mission to uplift and empower others. 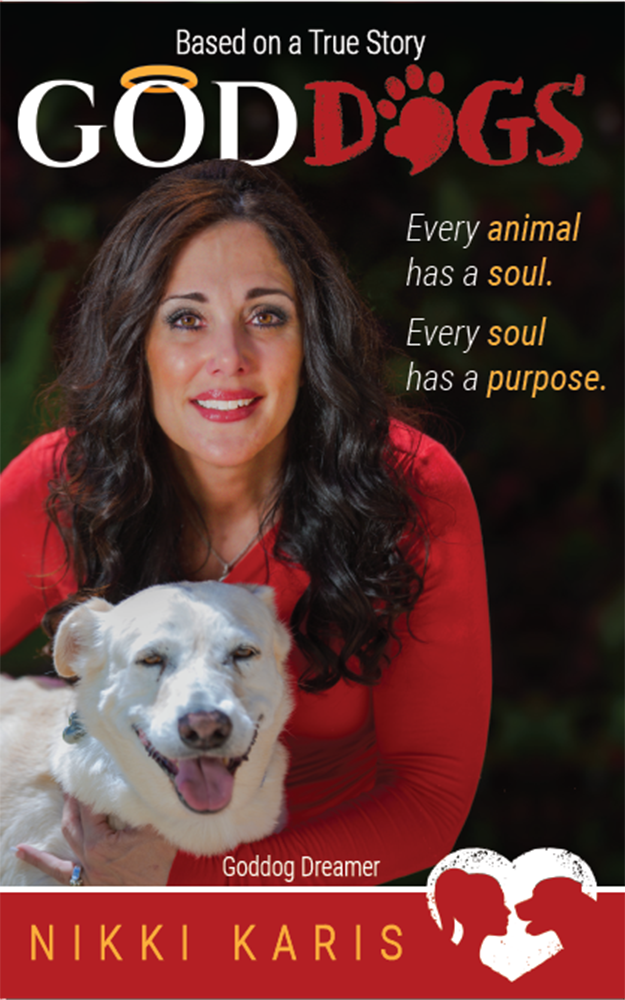 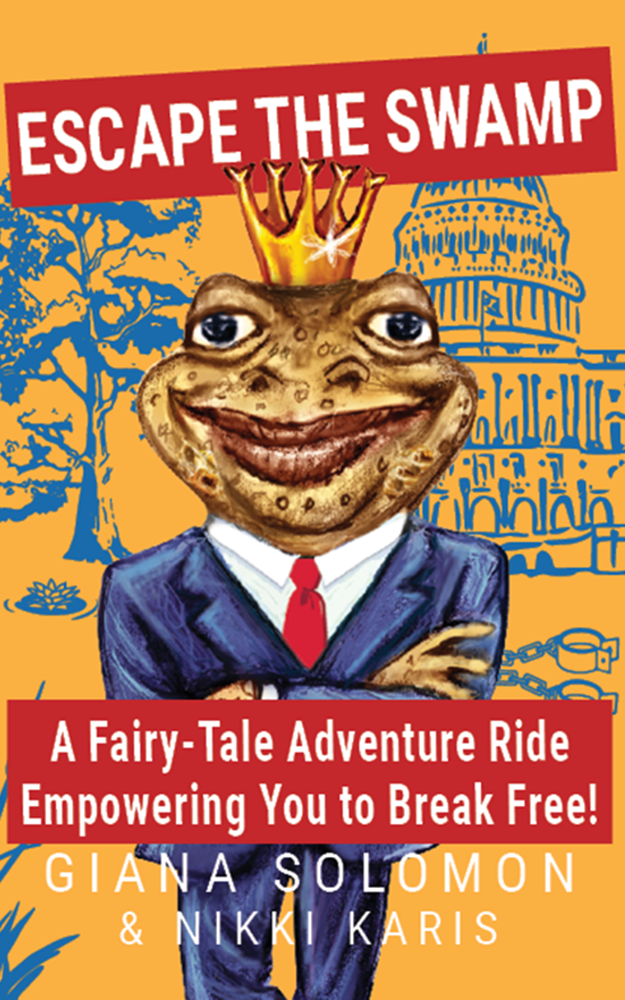 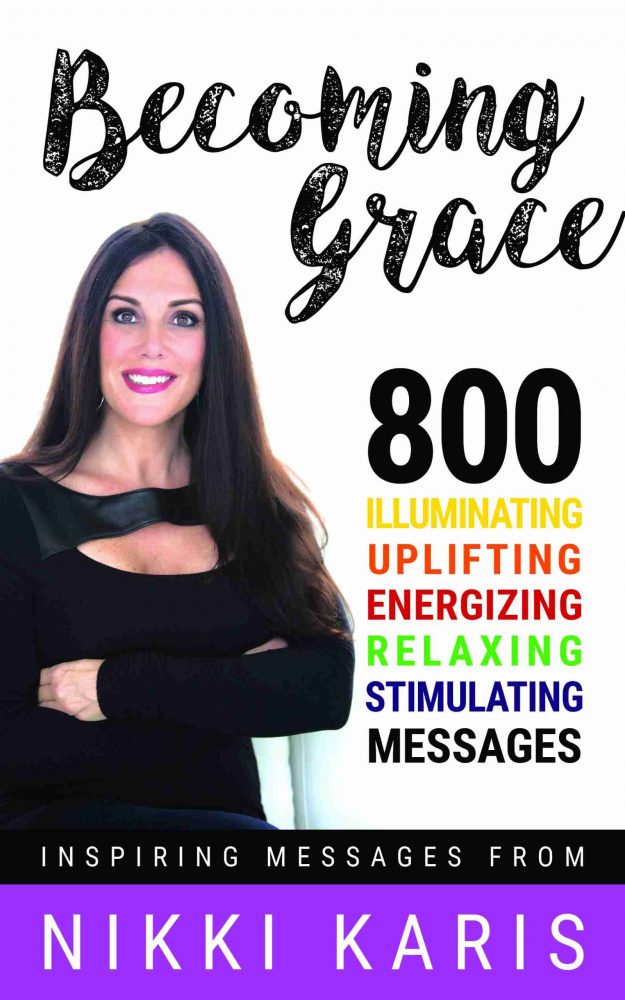 Check Out Karis’ Audio and E-Books! 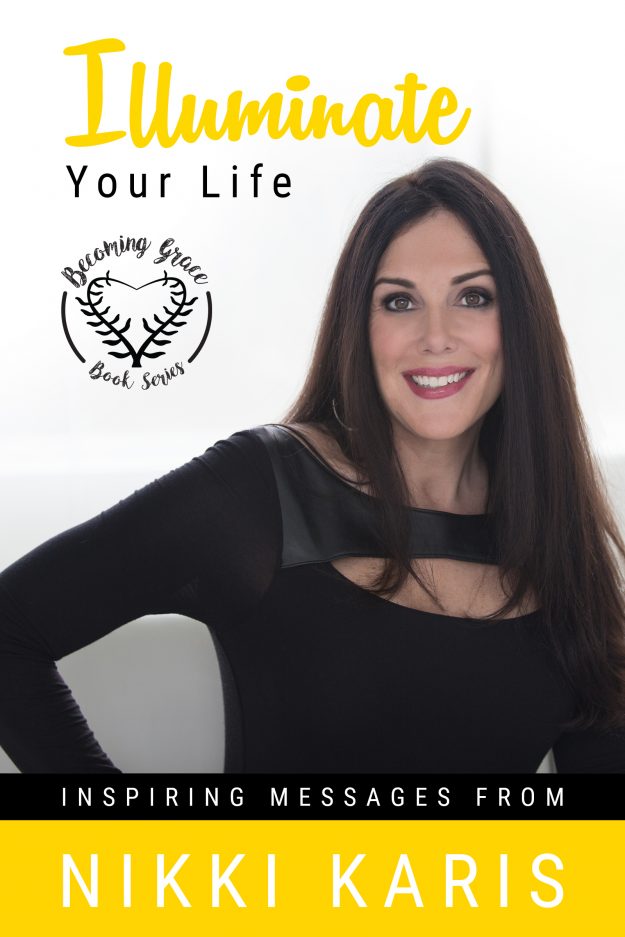 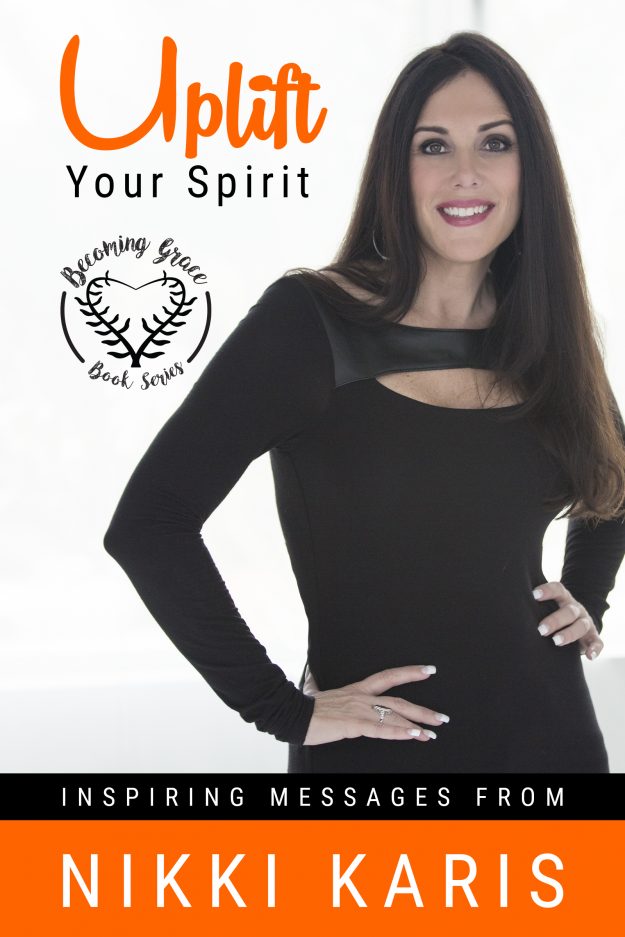 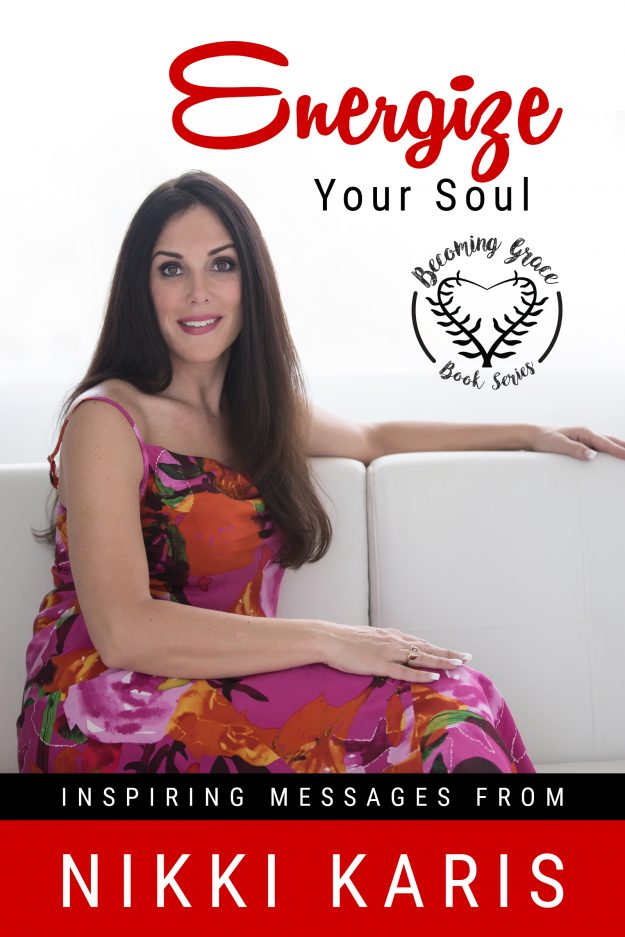 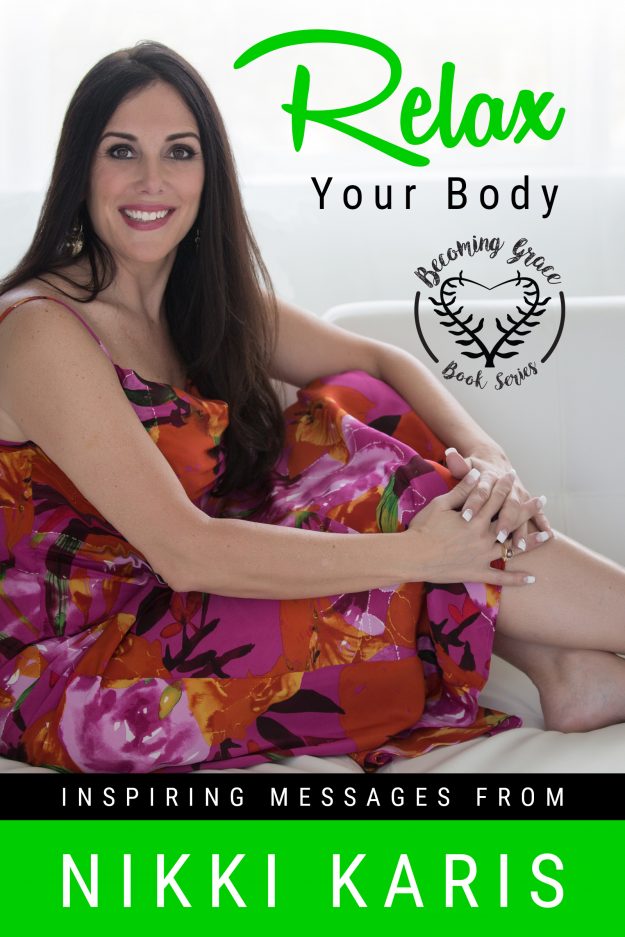 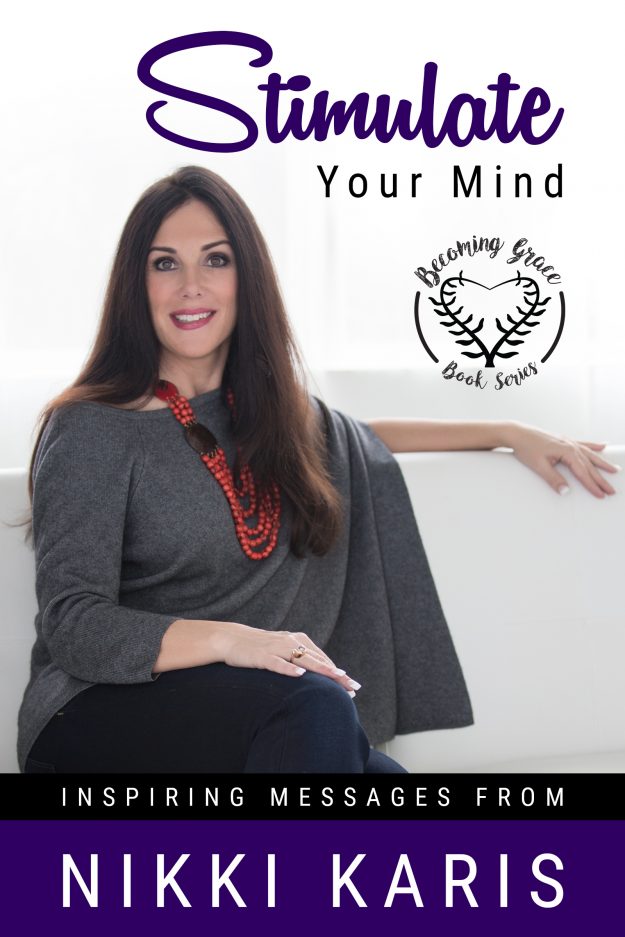 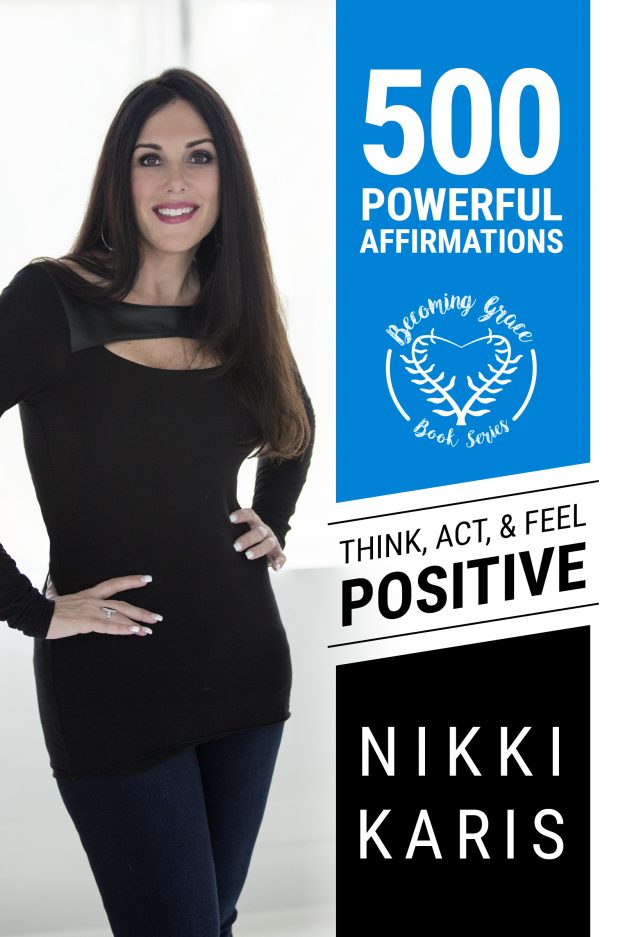 From Lawyer to Creative Entrepreneur … Finally Living My Dream! 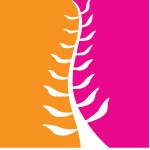 Thank you for visiting T1 Rise, what I have deemed to be my “life mission” or purpose for being here on the planet.

For those of you who don’t know personally, my given name is Nikki Marie Kavouklis. I was born and raised in Tarpon Springs, a small town on the west coast of Florida, to parents who were trailblazers of sorts at the time.

When word first got out that my mother was pregnant with me, well, it caused quite a stir as my mother and father, forty-three and forty-seven years of age, respectively, were, according to the town gossipers, way too old to be having another child.

This wasn’t the first time my parents had caused a stir though. In the mid 1940’s, my father, who was full-blooded Greek, fell in love with my mother, who had not a single drop of Greek blood in her. My mother, who was just twenty years old at the time, had ventured to Tarpon Springs as a single female in search of a better way of life.

Well, I am happy to report that my parents, who refused to cave into narrow-minded thinking at the time, were married nearly sixty-two years when my father passed way in February of 2007.  In other words, I come by trailblazing personality honestly, thanks to the influence of both my mother and father.

My Childhood Years Set the Foundation for Birthing Today’s Dreams 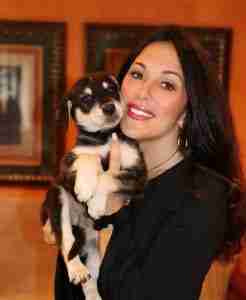 Since I was a young child, I have had a passion for connecting with people of all ages and from all walks of life. When I was five or six years old, I would visit the elderly neighbors and sit for hours talking with them, listening to their stories.

As a child, many people, including my parents and several teachers, told me I possessed a special gift of influencing people via the written and spoken word. I was the person many of my peers came to for advice as I never shied away from diving in head-first to help someone in need much like my father who helped thousands of people when he was alive.

During my youth, besides helping others, I spent my days with my nose buried in a book, studying or reading for pleasure, with my foot on a soccer ball, or my mind focused on whatever creative endeavor I was involved with at the time. In high school, I excelled in journalism working as a stringer for a local newspaper and then winning numerous awards as editor of my high school’s newspaper.

After high school, I went on to obtain my BA degree and later, my juris doctorate degree, both from the University of Florida. After graduating from law school, I returned, albeit reluctantly, to my hometown to practice law. In 1999, I started my own law firm which grew into a successful practice with several locations in Florida.

In 2009, I dusted off a notebook I had with ideas for my first book series, which I started in early 2000, but put into a drawer, feeling the time to begin writing book one of the series wasn’t quite right. I finally put my fingers to my laptop on April 24, 2009, finishing the final rewrite of book one early 2019. Yes, I traveled a ten-year journey before I finally finished my first book, but I also awakened during this time period to my Divine potential, meaning I finally figured out who I wanted to be in this lifetime.

Several Setbacks and Heartbreak Finally Put Me on the Right Path 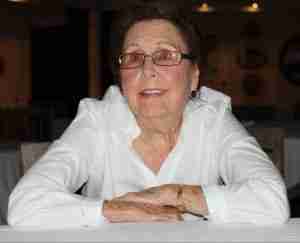 Unfortunately, before I had an opportunity to launch my book, my beloved mother, Ruth, passed away in April of 2019 at the age of 95. Her passing put me into mourning for nearly a year, during which time I envisioned a second series: Goddogs. I was nearing the finish line of writing book one of my Goddogs series when the pandemic hit in March of 2020.

Long story, short … after several months of being in isolation, the idea for T1 Rise channeled to me. I hope that T1 Rise uplifts and inspires you, as we make our way, together, as ONE, into a new paradigm known as New Earth. We’re supposed to be headed into the Golden Age, so hang onto your hats as we fly through this transformation at quantum speed.

Wishing you and your family much love and many blessings always, Nikki Karis 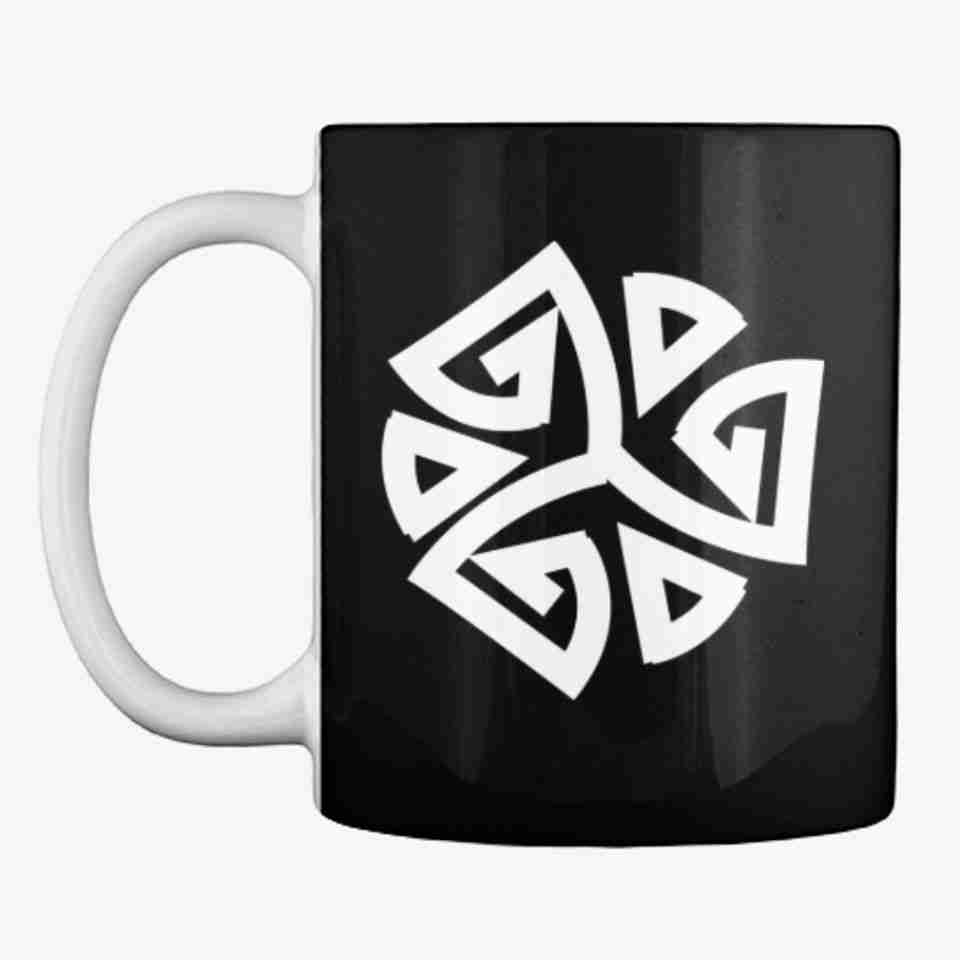 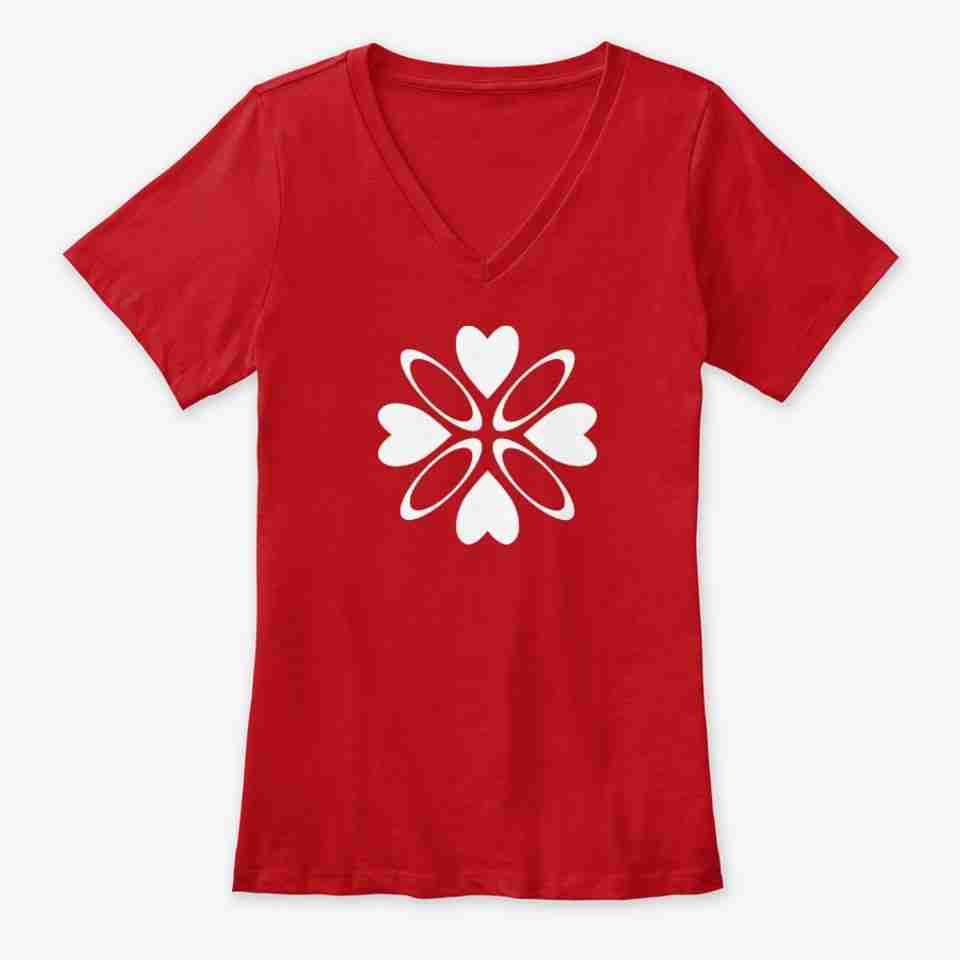 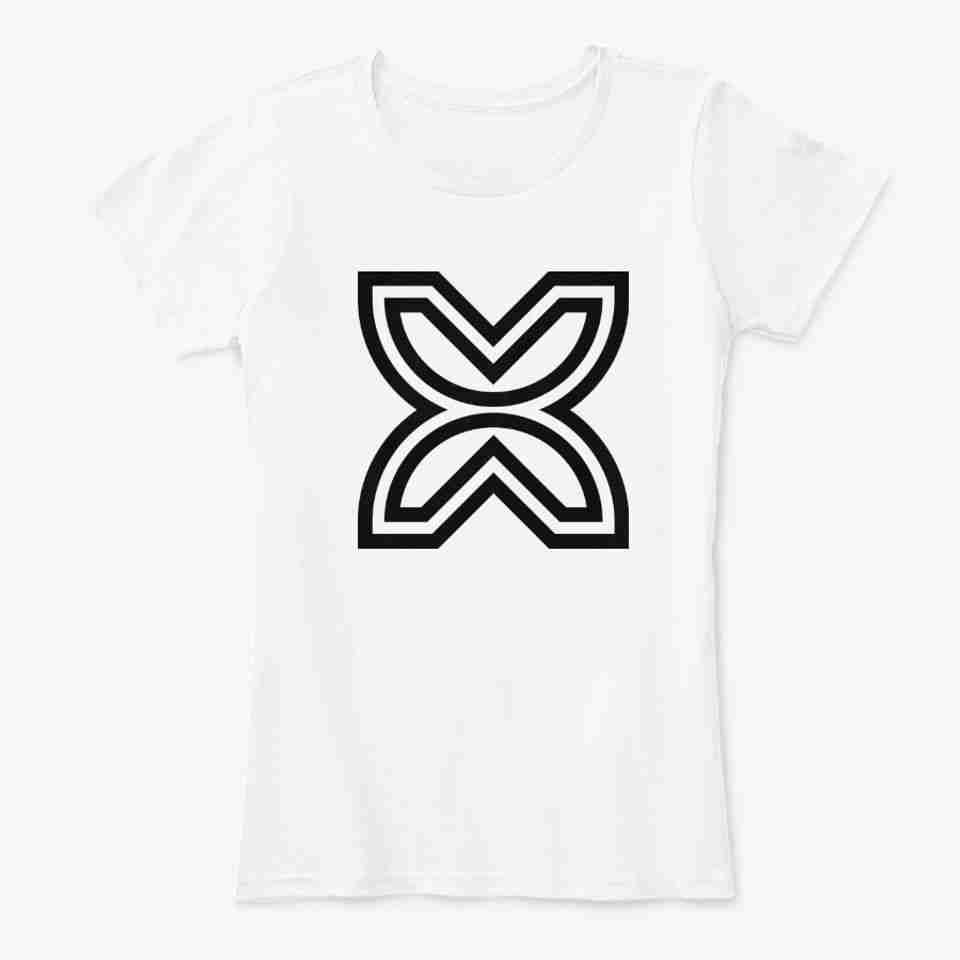 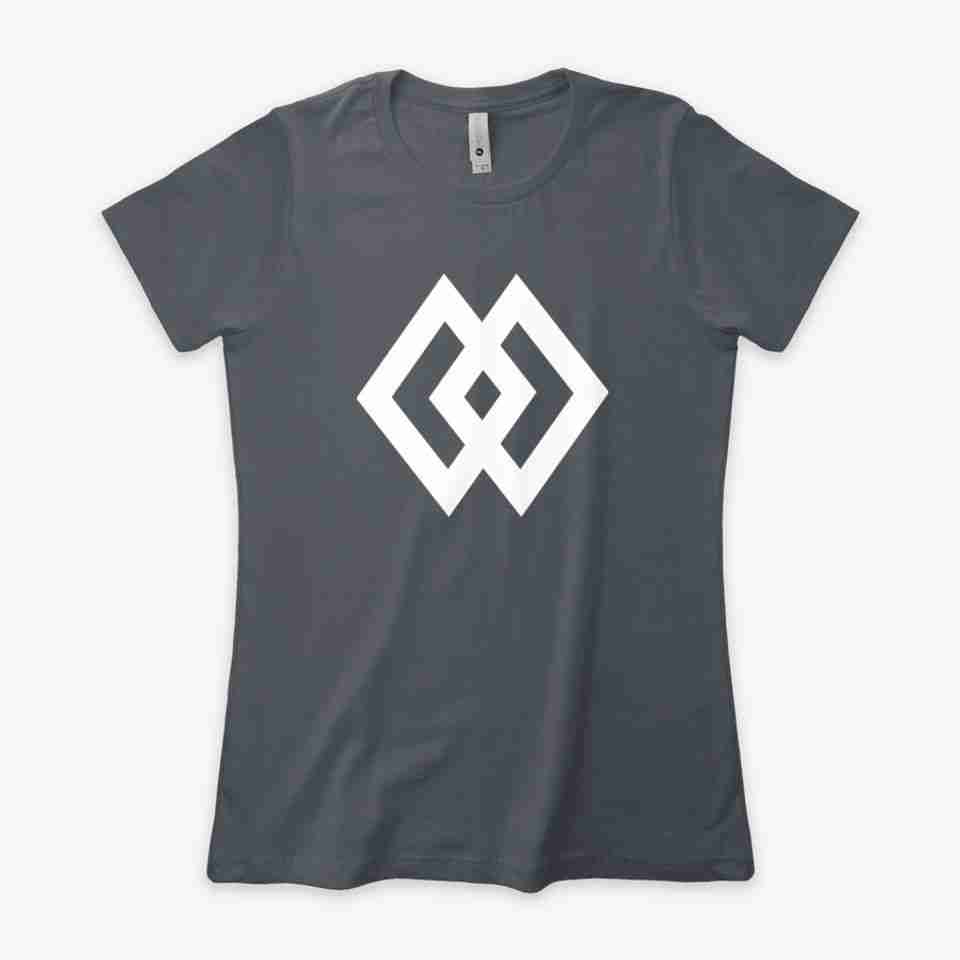 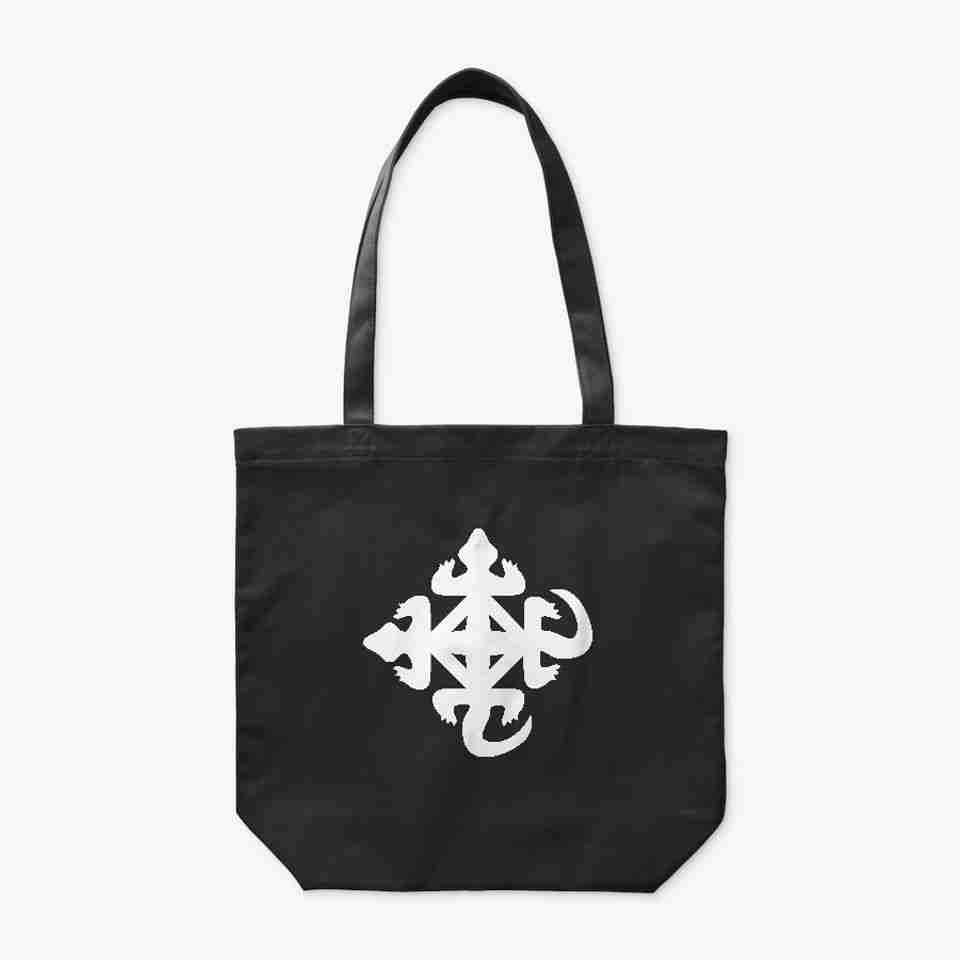